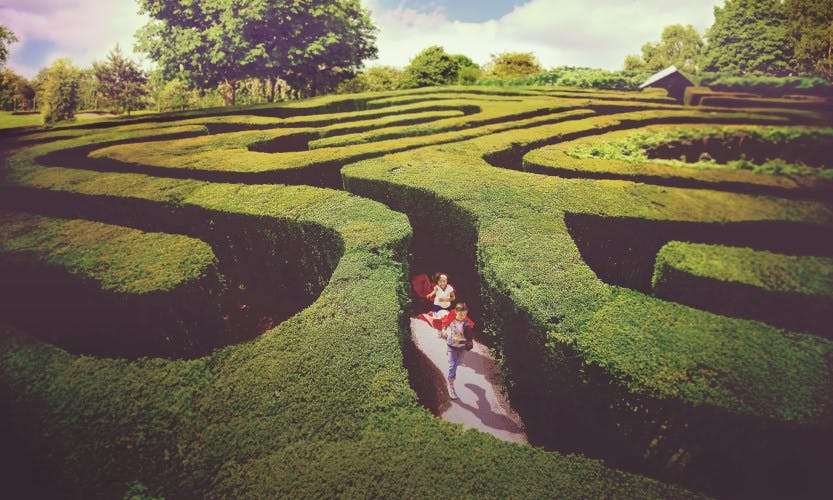 It is the final resting place for some of history’s most famous people, and has been the site for Britain’s coronation ceremonies since 1066, and the setting for multiple royal weddings.

Palace of Westminster (Houses of Parliament)

You get bang for your buck with this attraction. You can visit the Palace, Big Ben, Westminster Hall, St Stephens Chapel and the Houses of Parliament. Read more on the family page here.

The name Big Ben is often used to describe the tower, the clock and the bell but the name was first given to the Great Bell which was first struck on the 7 September 1859.

London’s highest and best view is situated at the top of The Shard, on floors 68, 69 and 72. At almost twice the height of any other viewing platform in the capital, it offers visitors unparalleled 360-degree views for up to 40 miles.

Open between 10am-9pm, you should book ahead to climb aboard the world’s largest cantilevered observation wheel (135m high for the fact lovers). It was conceived and designed by Marks Barfield Architects and was launched in 2000.

Early birds can arrive for morning prayer at 7.30am, and the rest of us can view this inspiring building between 0830-1630.

It’s your chance to leave real life behind, and mix with the most popular celebs and movie stars in one afternoon.  Please don’t expect much conversation, but then we were always taught to not speak until spoken to.

It’s part of the longest river in England, it has 45 locks, is home to over 25 species of fish, boasts three areas of outstanding natural beauty and it’s the only river in Europe to have a national trail follow its entire length.

Seeing the Crown Jewels is a must, and thrown into your ticket you can also visit the fortress, prison and palace.  (Did you know that the Tower was built by William the Conqueror?)

Tate Modern is a modern art gallery located in London. It is Britain’s national gallery of international modern art and forms part of the Tate group

The Victoria and Albert Museum in London is the world’s largest museum of decorative arts and design, housing a permanent collection of over 2.3 million objects. It was founded in 1852 and named after Queen Victoria and Prince Albert.

Must see : Changing the Guard

The ceremony takes place, weather permitting, at 11.00 on Monday, Wednesday, Friday, and Sunday and daily in the summer. For detailed schedules see the British Army website. Please note that this schedule is set by the British Army and is subject to change. If you have any queries about the schedule contact the British Army through their website.

Underbelly Festival features a packed programme of comedy, circus, cabaret and family show. You can also enter Underbelly Festival for free – one of the biggest outdoor bars in London, you can get some delicious drinks and a bite to eat right on the banks of the Thames.

Underbelly Festival is located on the Southbank, in-between Southbank Centre, Jubilee Gardens and the London Eye, just off Belvedere Road. The nearest tube stations are Waterloo and Embankment.

Where else can you find a magic garden, a maze, royal gardens, live reenactments, activity trails, workshops, a Great Hall, Tudors, a Luna cinema, exhibitions and history dating back to the early 16th Century.

Did you know? Henry VIII used it to demonstrate magnificence and power in every possible way, through lavish banquets, extravagant court life and fabulously expensive art.

I think we can debate if this is just a bridge, or now more of a whole destination in itself.  Home to a cathedral, Borough Market, Hays Galleria, Potters Field Park, City Hall and HMS Belfast… take your pick, you’re welcome! 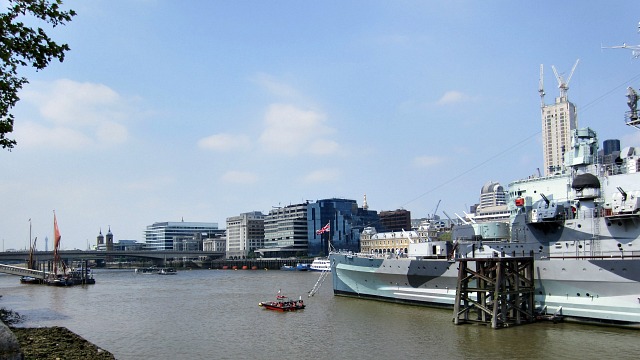 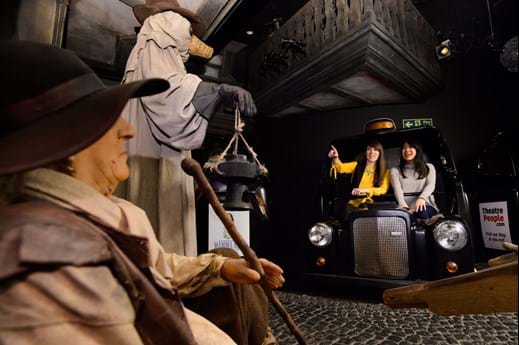 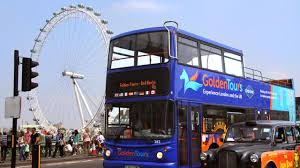 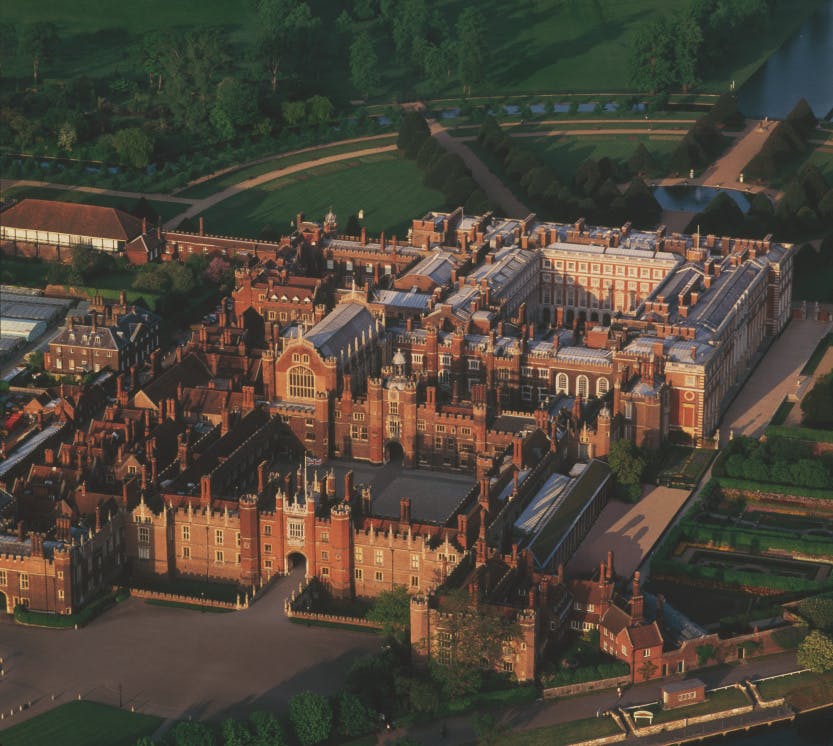 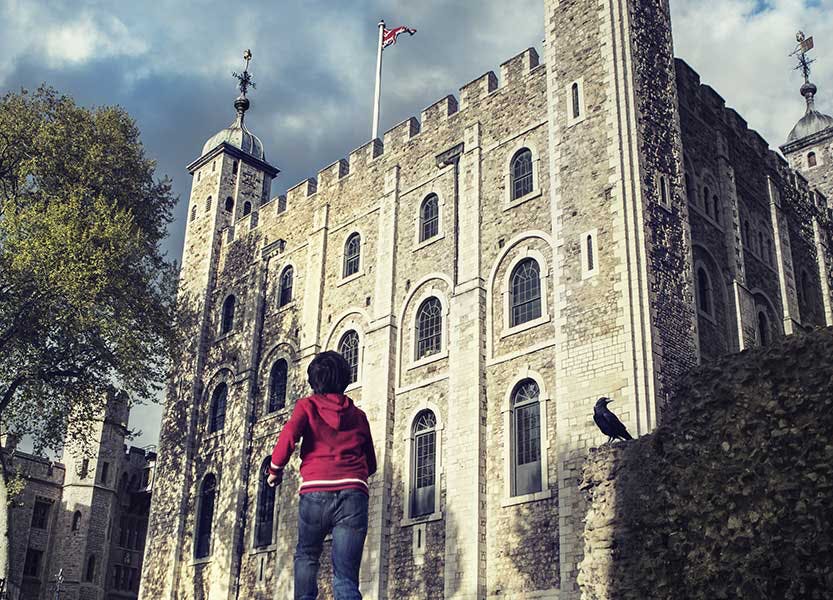 The Tower of London

Hop on Hop off Bus Tour

Tickets are valid for 24 or 48 hours. They include a live tour guide, or audio guide, are is available in the following languages: English, French, German, Spanish, Italian, Japanese, Portuguese (Brazilian) and Russian. There is also free Wi-Fi available on the bus.

Buses depart every five to 10 minutes from the main tourist points, and every 15 to 20 minutes elsewhere. You get to see the Tower of London•Buckingham Palace•Westminster Abbey•Oxford Street & Regent Street•Shakespeare’s Globe•St Paul’s Cathedral•Trafalgar Square.

The bus tour also entitles you to a free walking tour – choose from the Royal London tour, or the Beatles’ London tour. A free Thames boat ride is also included in the trip, allowing you to see London’s iconic skyline from the river.

Save even more money by buying a ticket which includes entry to one of London’s major attractions, including The Tower of London, The London Eye or Madame Tussauds.

The Harry Potter film series made Leavesden its home for more than ten years. As the books were still being released while the films were being made, the production crew saved many of the iconic sets, props and costumes that were created especially for the films – just in case they were ever needed later on in the series. 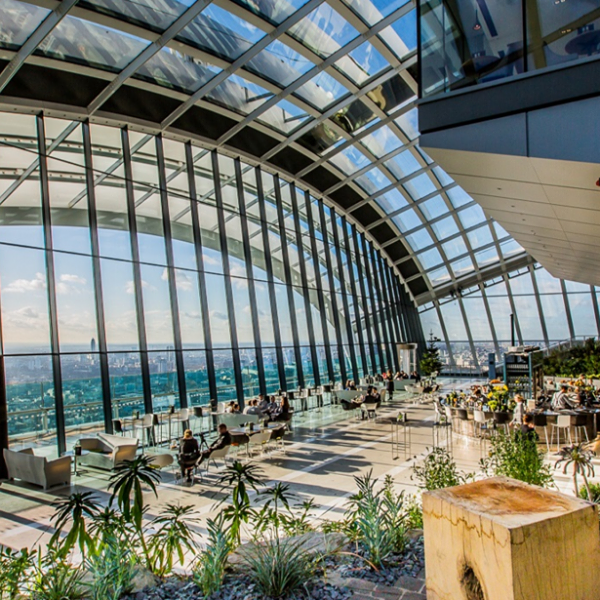 The Sky Garden at 20 Fenchurch Street is a unique space open to the public, that spans three storeys and offers 360 degree uninterrupted views across the City of London. You can wander around the exquisitely landscaped gardens, observation decks and an open air terrace of what is London’s highest public garden.

Of course I have just scratched the surface of the most regular tourist style attractions here, but I know there is a long list of other things to do, What did I miss ? Can you leave a comment a recommend your favourite places to go with or without the kids? Happy people watching y’all.